Congratulations to the first inductee. His comment on July 24, 2013, regarding the evaporation rate while drying his hair being less due to the humidity, easily earned him a place in The Hall of Fame. Here are his other earlier entries:

Today there was one of many discussions about the developing tropical systems, Gustav and Hanna. Will Leverenz proved his meteorological mettle by coming up with The Fujiwhara Effect, to describe the interaction between two nearby cyclones. 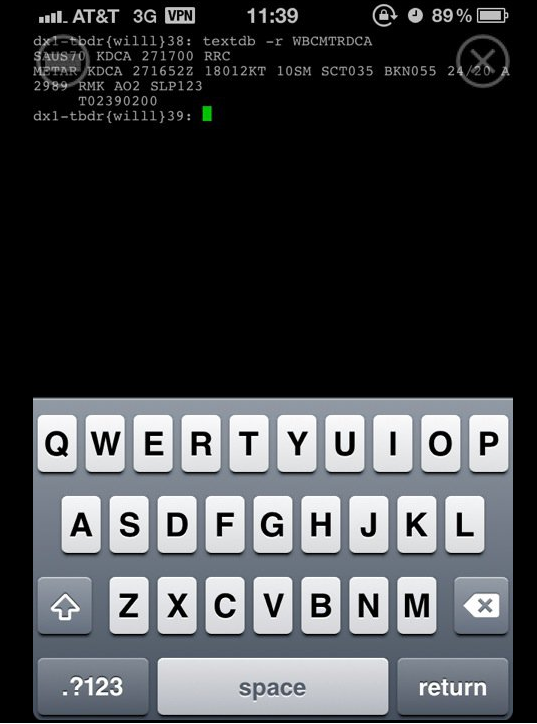 Will earned an unprecedented third entry today. As we were crossing East-West Highway in Silver Spring, MD, Will commented on the standing waves in the asphalt.

During a discussion at lunch, Will stated his preference for the auto-correct feature of the iPhone. He said, "I like it because I don't have to type 'ageostrophic' all the time."

During his flight to Las Vegas, Will measured the cabin pressure of the aircraft (in millibars) and posted it to Instagram.

The x-axis is the time from when his was seated until drinks were served (~1 hour).

Back to the Weather Weenie of the Month